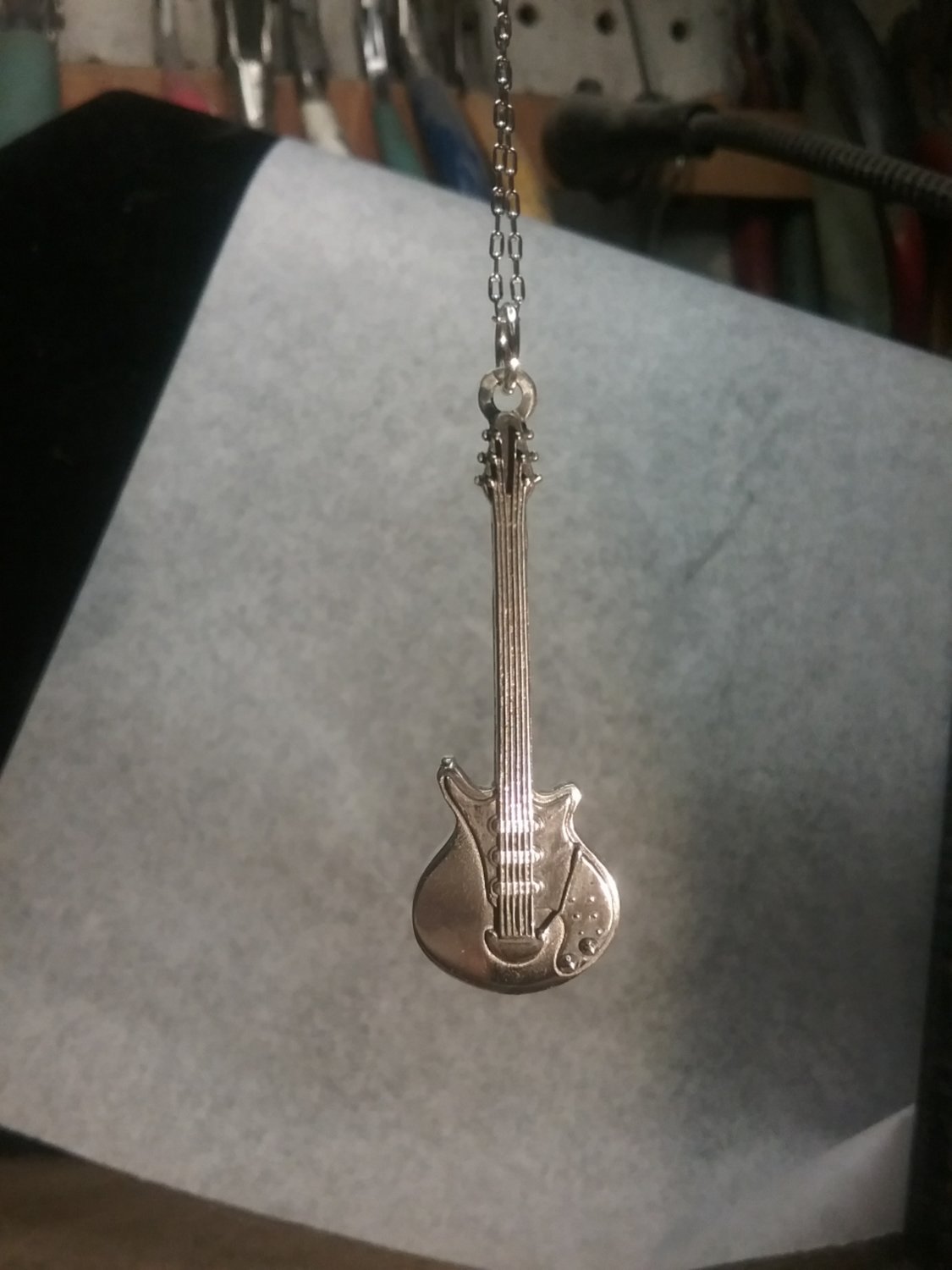 comes on a chain 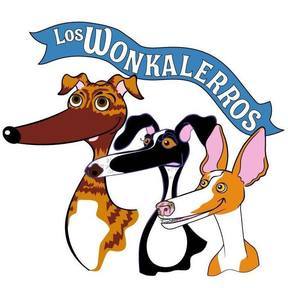